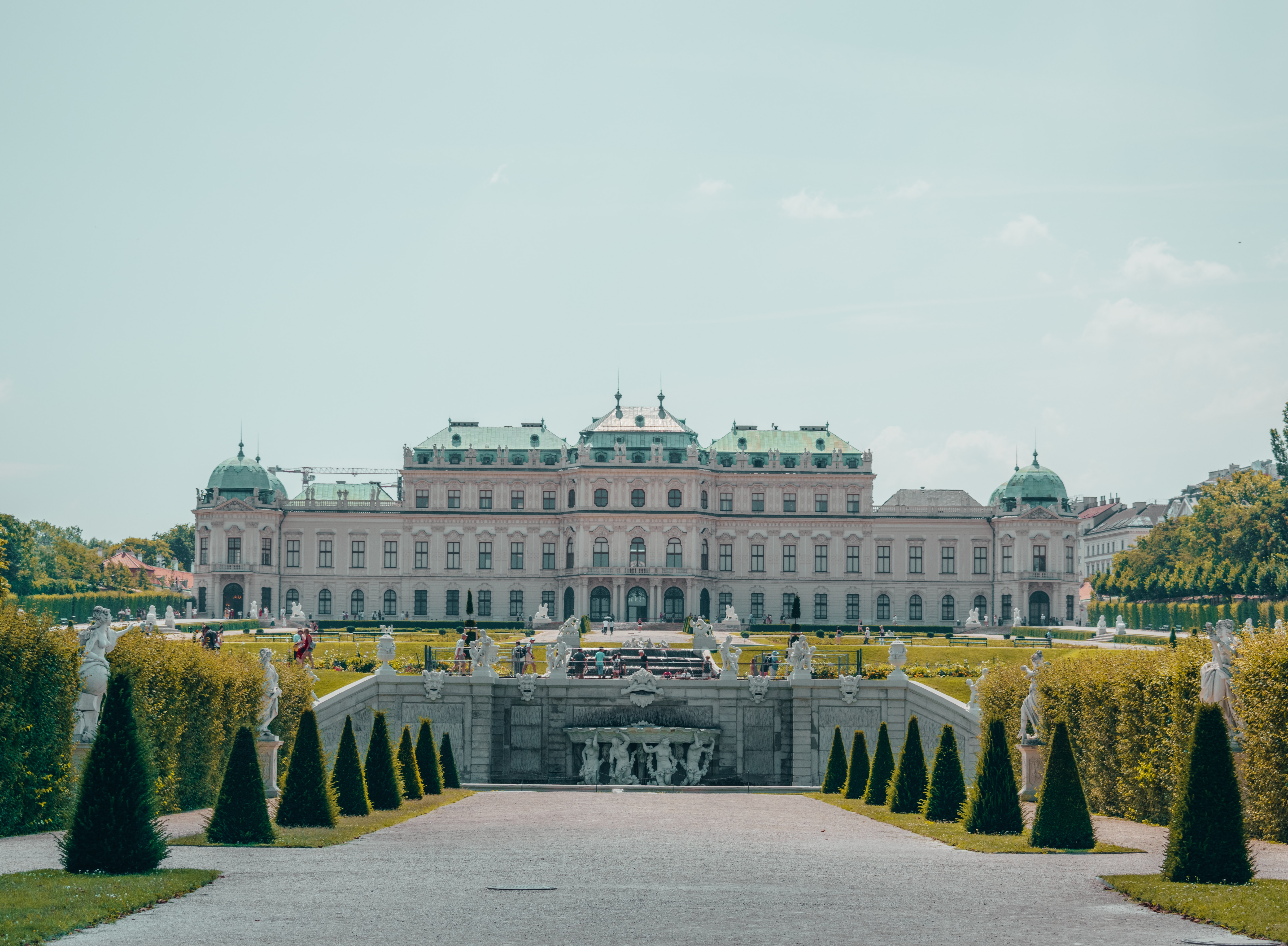 The Republic of Austria is located on the south side of Central Europe and covers an area of 83,879 km2 which is landlocked between Eastern Alps. It is surrounded by eight states namely Germany, Czech Republic, Slovakia, Hungary, Slovenia, Italy, Switzerland and Lichtenstein. Austria has around 9 million population and German is the official language of the country. The country is rich with natural beauty and the most generous people.

For travelers, Austria is one destination that you would not want to miss at any cost. It has a ravishing heritage, outdoor activities, mesmerizing scenery and cultural attractions which can leave you spellbound. The major tourist attractions include Vienna, Salzburg, Melk and many more. The beauty of these extraordinary places is evident in both summers and winters with completely different activities. Most of the tourist spots might take more than a day to explore, so you must plan your trip accordingly. Also, each and every location is just picture perfect!

Let’s have a look at the top 5 destinations in Austria and admire the natural beauty of the country!

Vienna is the largest city and capital of Austria which is very famous for the classical composers the city has given birth to. These include Beethoven, Mozart, Schubert, Brahms and other famous personalities including Johann Strauss and Elegant Waltzes. Also, the city is well-known because of holding at least 200 balls every year which is a huge number!

The city is full of magnificent architectural sights which are mostly in the area of Ringstrasse. The road is in the form of a circle which represents the area that was enclosed within the walls. The centuries-old architecture includes the Gothic cathedrals, Baroque palaces, Art Nouveau exhibition galleries, art museums, Schönbrunn Palace of 1400 rooms, Belvedere Palace and Kunsthistorisches Museum. The palaces represent the works of renowned painters and the culture of the city.

Also, if you want to explore the city further, you must check out the musical places, operas and nightclubs to find out the music trends. The city is well known for its Opera House of the State and the Vienna Philharmonic performance. Then you can go to the coolest nightclubs for exploring the local DJs.

Salzburg is one of the most popular cities in Austria since it served as the residency for Prince Archbishops. In the early century, it facilitated the believers as the spiritual centre for Christianity in the whole of Europe. St. Peter’s Benedictine Abbey was the name of the residence and it was founded in 690 AD by St. Rupert. Since then, it has been a residency for Archbishops till the 1100s.

The main attractions in Salzburg include the residencies, churches, monasteries, St. Peter’s Abbey, cathedrals, Baroque burgher houses and the Hohensalzburg’s castle. Prince Archbishops loved art therefore, he employed the architects and finest artists existing at those times to remove everything available from houses to churches to castles. Everything has a touch of medieval times despite having been altered with each passing time.

The Saint Peter’s Abbey has a church and an iconic cemetery nearby with the catacombs. As soon as you check out the area, you will figure out the location being used in the film - The Sound of Music.

Salzkammergut is located between the city of Salzburg and the Dachstein Mountains. It is another most beautiful attraction in Austria which you shouldn’t miss at all. The people who have seen the movie - The Sound of Music can relate to the beauty of the place and how the lake appears to be since the movie revolved around the lake. The majestic stimulation in Austria is filled with rolling hills, steep mountain ranges, shimmering lakes and alpine valleys in most of the parts.

Salzkammergut has been explored less as compared to other areas but still, it is a hub for all the nature lovers and adventurous people who tend to come for hiking and biking in the mountainous areas as their favorite past times. Also, some people love to relax so they prefer swimming, boating, fishing, absorbing the beauty of nature in the reflective lakes. It is, at times, called a pearl of Austria. The other attractions include Saint Hallstatt and Saint Wolfgang which are the small towns in the area and with the most picturesque views which you wouldn’t want to miss. These towns are a must-visit!

Innsbruck is located on the Inn River banks and surrounded by the 2000m high mountains. The visually appealing setting of the river and mountains will leave you completely awestruck and amazed by the beauty it offers. The major attractions for the tourists are the views and sceneries around the river but the city also has a lot to offer. Such as a remarkable mix of architecture, culture and history.

The strategic location of Innsbruck has given it an important political influence and has been a center for politics in Europe. The beauty of the town is a mix of modern and medieval times. In the winters, it is a must location for skiing and other winter sports. It is known as ‘The Alps Capital’ and is a must-visit place in the winters which are accessible easily through cable cars.

Zell am See is a famous tourist destination and a popular city in Austria which is hidden in the valley near the Kitzbuhel Alps. It is commonly known as the City of Alpines and the pictures won’t do justice to the beauty of the place. The wonderful city has a blue lake with crystal clear waters, meadows filled with flowers and cosy chalets covering the slopes of the mountains.

The area is open in both the summers and the winters. In summers, it is the best location for cycling, hiking, watersports and enjoying the beach. While in the winters, you can opt for snowboarding and skiing on the mountain slopes. Although, it might look like a small town. It does have a lot to offer!

Hope this helps you in deciding which destinations in Austria will you choose for your next vacations!