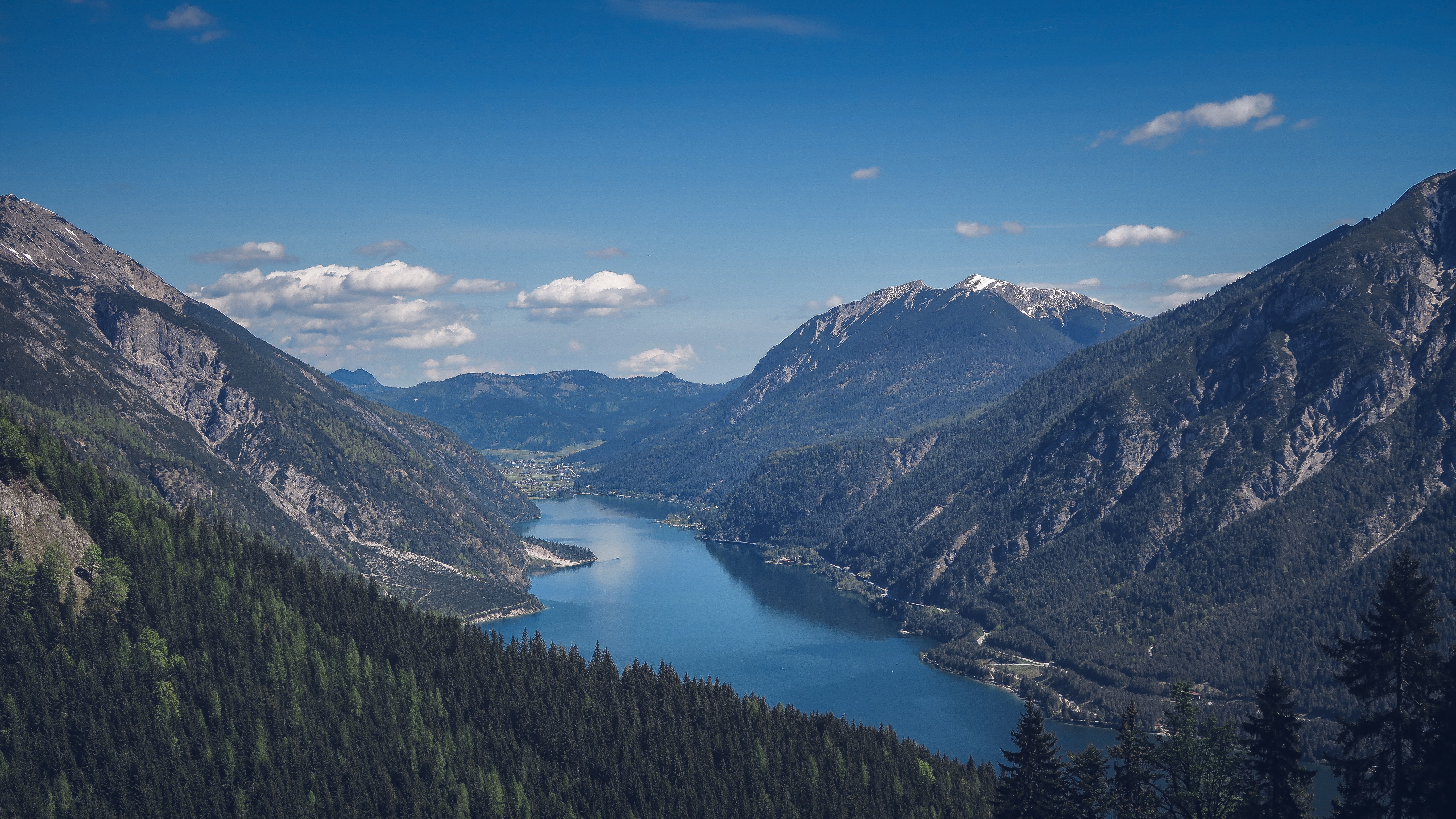 Austria was a part of the European Empire in ancient times and it still has the reflections of the glories of the past. The classical music, the arts and crafts, the architecture, the castles and the beautiful palaces - all define the importance of Austria in Europe. There are a whole lot of buildings which represent the culture and formation of the city. Yet, the country is a lot more than just the architecture and buildings.

The country has more to offer to the tourists and the people living there. It is more of a tourist attraction now! It is a country rich in cultural heritage as well as the beauty of nature. The charming towns, lush green hillsides, stunning sceneries, snowcapped peaks, the clear water lakes and the steep mountains. The hikers and adventurous people find a mini paradise in Austria. Anyone who would visit these places would completely fall in love with them!

Austria has many places which have the most beautiful things to offer yet there are unknown for various reasons. Let’s have a look at the unknown tourist spots in Austria!

Eisriesenwelt is the world’s largest, underground hub of ice caves which span over 42 kilometers. The region has huge ice walls and gates where the highest frozen wall of around 1775 named Eistor. The ice-land is a result of the river flowing from the region which developed the ice caves.

This is one of the most mysterious and beautiful Iceland under the mountains. The most difficult part about these caves is accessing them. You will have to change the number of cable cars to reach the cave then head downstairs by covering 700 steps. Once you reach there, you will feel like you have stepped into a completely different world of fairytales.

The Seebensee Lake is one of the most beautiful mountain lakes in the Range of Mieming. It has fresh, clear waters in turquoise color and the lake offers a simple hike to all the tourists. If you go hiking for around a kilometer, you can also come across Drachensee Lake which also has a breathtaking view.

The Plansee Lake is a majestic mountain lake located on the German borders in the area of Tyrol on the West of Austria. The region offers activities such as camping, hiking, swimming and cycling. Being one of the second-largest lakes in Tyrol, it has to be a well know one but it still is unknown to many.

Bregenz is another mesmerizing location and capital of Vorarlberg that is more like a hidden gem in Austria, ready to be explored. It lies between the German Alps and the Swiss Alps. Bregenz is famous for the annual festival of Bregenz which happens at Constance Lake. the major activities of the festival include classic music, opera and dance.

The National Park of Donau-Auen spreads over an area of 93 sq. km and is located between Vienna and Bratislava. The park is home to plants of 700 species and more, birds of around 100 different kinds and 50 different types of animals.

The famous River Danube flows between the national park and provides more than 50 kinds of extraordinary fishes. This is an amalgamation of beauty that you can hardly find elsewhere. There are other activities as well such as swimming, cycling and bird watching.

The Eagle Walk is one of the most difficult hikes in Austria spreading over 413 km and broken down into 33 stages. The initial 24 ranges take the hikers from Mount Kaiser to Mount Arlberg. While the rest of the 9 stages travel to the peaks of Grobglockner. It is known so because, on the map, it appears that the eagle is spreading its wings while moving in the air. The highest and dangerous peaks do give a marvelous eagle-eye view of the whole country.

Seegrotte is the only and largest underground lake in Austria which collects water from the seven springs. The underground lake has served many purposes such as a gypsum mine for nazi, a hideout and storage for the people during the second war and a movie set for the ‘Three Musketeers. The strange part about this location is that it has a constant temperature of 9°C throughout the year.

Zillertal Valley is another beautiful spot that has been limited number of visitors in Austria. The main attractions of the valley are the ancient steam train which is functional for only 6 months that is May to Oct. Another major attraction is the waterfall of Schrauben. The beautiful mountains offer a splendid look to the hikers and feel when the valley is blooming at its maximum.

The Krimml Waterfalls are another unknown tourist spot that is the highest park in Europe with 380m height. It is located in the National Park named High Tauern and has three tiers. The only way to access these waterfalls is a hike of 2 hours which is why most people do not go there. It is one of the most beautiful waterfalls one could ever think of!

Eisenstadt is Burgenland’scapital and one of the most famous historic places in Europe. The city has a rich cultural heritage and history regarding the humongous castles, palaces, museums and buildings. It is one of the hidden gems of Austria which the tourists must visit to explore the culture of Austria.

Mostviertel is located in the South of Austria and offers such majestic views that you will completely fall in love with this place. This place, despite its beauty, is a much-neglected one by the tourists. The mesmerizing meadows give you a feel of some fairytale you believed in in your childhood. It has the largest fields of pear orchards in whole Europe which are interlocked with the Giant Alps.

Skiing has been a favorite adventure for tourists.

Hope this helps you in deciding which destinations in Austria will you choose for your next vacation!